CYBER WEEK SALE! Save 10% on your order using coupon code GET10. Exclusions Apply!

Century’s reputation for reliability didn’t happen overnight. Founded in Paterson, New Jersey in 1946, the Century Bathworks story is as much about quality as it is longevity. In 1980, they became Century Shower Door with Michael MacMillan assuming the role as president – a position he still holds today.

Century made a name for themselves as “The Innovators” and it’s not hard to see why. With their Centec series, they were the first to offer sleek European frameless sliding doors to the American market. That paved the way for their upscale Glasstec series and its fully frameless enclosures soon thereafter. By 1990, they brought the high-end, framed Brassline series to market with the richness of solid brass in heavy gauge framed enclosures. Semi-frameless hinged enclosures were added to the Centec line in 1997. In 2003, they became Century Bathworks with the addition of their high-quality Medicine Cabinet line and it’s a name that 100 of their employees proudly use to serve over 2,000 customers throughout the United States. Focal Point is proud to be an official dealer of Century bathworks. Call our showroom at 718-336-6900 and ask to speak to one of our experts to learn more! Or, you can check out the manufacturer website. 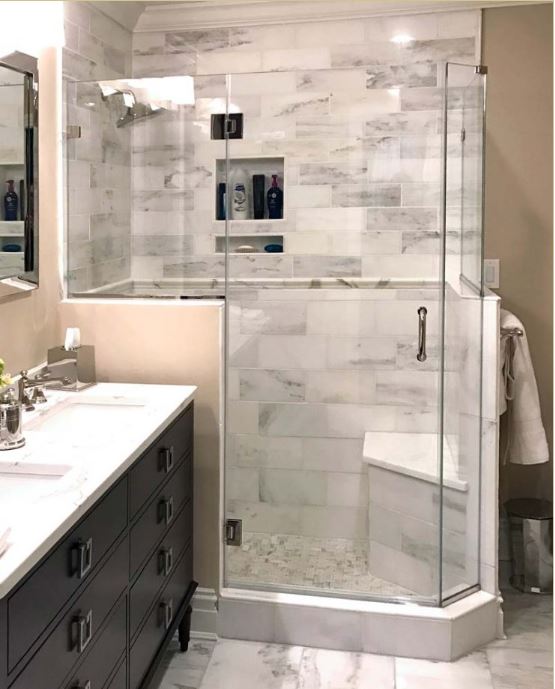 Speak to one of our professional salesmen:

Or send us a message using our online form: